WASHINGTON – The mother of a local nine-year-old, who was hit by a driver outside a D.C. public charter school last December, is now suing the school and its security company.

Kaidyn Green was hit by a driver on December 10, 2021, as he was crossing the street outside of KIPP DC Public Charter School located in the 3300 block of Wheeler Road, Southeast.

On Friday, the family’s attorney Keith Watters, announced that they filed a lawsuit against KIPP DC, it’s security company LGC Security, and the driver and owner of the car that hit Kaidyn.

According to the lawsuit, the school and security company didn’t do enough to keep Kaidyn safe.

It alleges that Kaidyn was supposed to meet his mom, who was told to wait in the office for her son per the school’s normal procedure. That procedure requires a parent to sign in and wait for their child who will be brought to the officer by a school employee or security guard.

The suit claims that, instead of that procedure, Kaidyn was left unsupervised, and eventually left the school to find his mom. According to the family’s attorney, once leaving the school, Kaidyn saw his mother’s car and started to cross the street after looking both ways several times. The suit said as Kaidyn was trying to cross, a car traveling at a high rate of speed hit him. 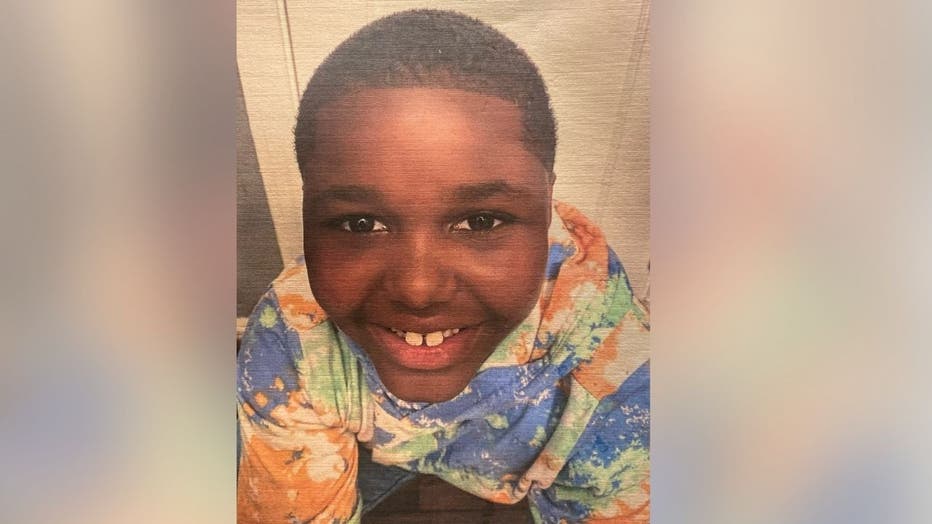 The suit alleges that Kaidyn’s mother was exiting the school when she heard the crash happen, and she ran out of the building to find Kaidyn lying on the street.

After the crash, Kaidyn was treated at Children’s National Hospital in D.C. undergoing months of procedures and intensive rehabilitation before returning home this summer. The crash resulted in permanent injuries for Kaidyn that left him paralyzed from the neck down. He later died in June 2022.

The family is seeking $50 million in damages.

The family’s attorney Keith Watters, said in addition to seeking damages, the family wants to make sure another incident like this doesn’t happen at schools.

Shaquille O’Neal, his ex-wife Shaunie Henderson and their failed marriage has been the talk of …